0 In Made to Holiday/ Personal/ VACAY!!

Standing in the security line at LAX, anxious to make it through to my connecting flight, I started chatting with the lady in front of me, who was probably not much older than I am {mid-late 30’s}. Nothing unusual as I tend to make friends at every pit stop along the way any time I travel. She was beautiful so I told her {a habit I’ve resurrected from my younger years} and then we got chatting about where our travels were taking us.

She was heading to Costa Rica to spend a week with a friend of hers who lives there 6 months of the year and the other 6 somewhere here in Canada. She couldn’t remember where he worked/lived here which I thought was funny and a bit odd.

She told me I should go to Costa Rica and I agreed that it was on my list of places to see. Then she suggested trading personal information after getting through the line. Again, I agreed because it’s always fun to make new friends.

Then she suggested she give me her friend’s information as well so I’d have a contact if I ever made it there. Okay so I thought that was odd because I assumed they were a couple of sorts, but she put all the pieces together for me when she said,

And it all made sense.

We did not exchange information, though honestly I had zero time to even look for her after as I had to figure out how the heck to get to my connecting flight. But I couldn’t stop giggling about it. 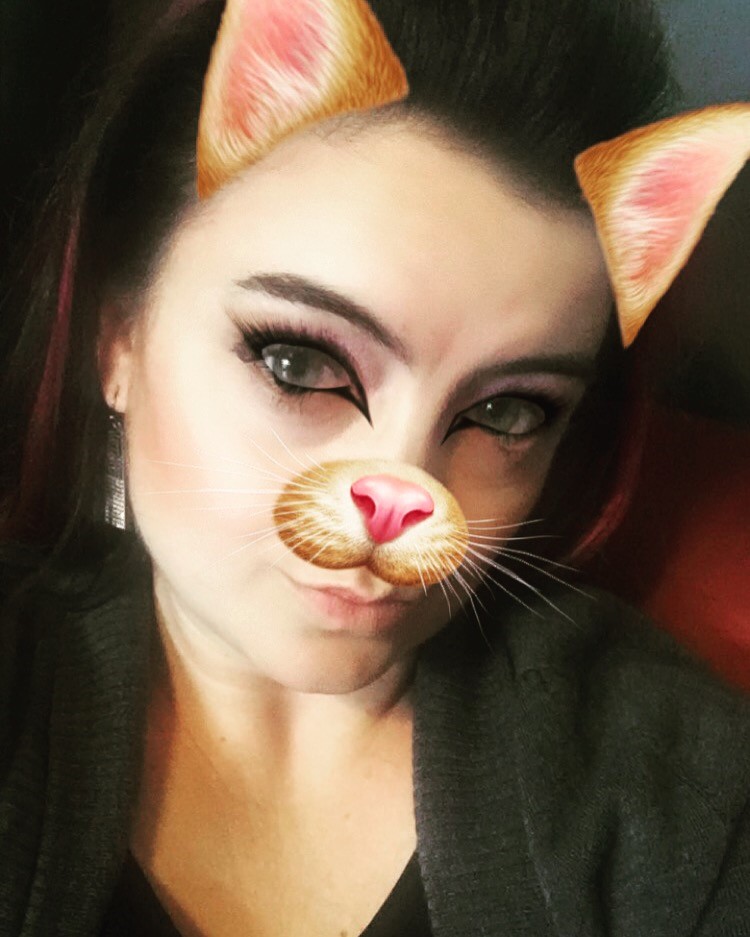