Let’s Dance. Or Not. {The Dilemma}

Brooklyn has been dancing since she was 4. And she LOVES it. Every week, I ask her how class was and she exclaims *Great!*. She loves her teachers, the owner {who is very involved with the kids}, the other kids, dancing, and of course, being on stage at the end of the year. 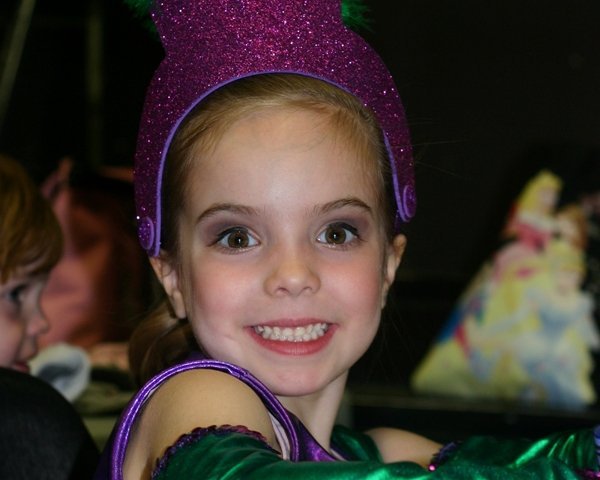 Except, she HATES going to it.

Does that make any sense? She definitely got my home-body/lazy streak, where once she’s somewhere she just wants to stay there. So week after week it’s a battle to get her TO dance. Always begging to skip and desperate to convince me that she’ll NEVER ask again. You know, until the next week. lol

Now, I don’t have a personal need for her to dance. I just want her to be a part of something. I think the confidence and skills – and relationships – she forms through being involved in an activity such as this can only be a benefit as she gets older. Namely – keeping her out of trouble. The studio has become a second home and there is no shortage of parents there who know and love her….she always has somewhere to go. People who will look out for her and support her along the way. I think it’s invaluable.

But I hate fighting about it. As a child, I tried soccer, piano, softball, dance, wrestling, volleyball, basketball, gymnastics, and more. I actually loved being able to try many different things, BUUUUUT now as I look back, I think it would have been neat to have stuck with something over the years. Though if I’m being honest – I’m not really a *focus on one thing* type of person. I have so many interests and things I love and am passionate about. And I’m always trying new things….perhaps she’s got that side of me too. 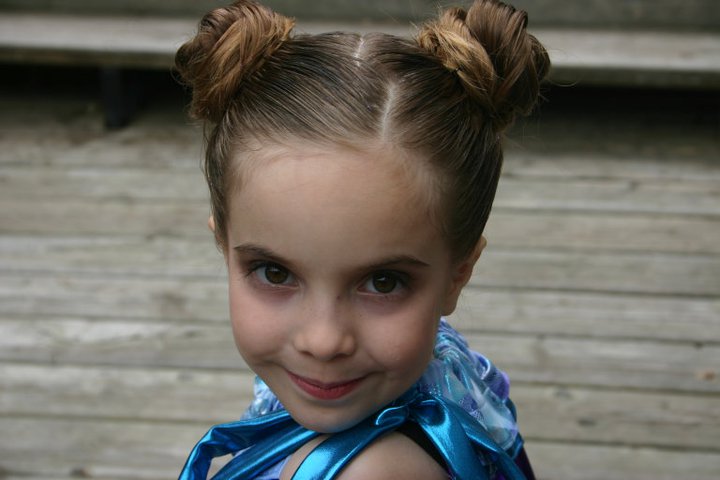 The dilemma is this. At some point I want her to be able to make decisions for HER life. But I also know that sometimes I have to push a little to get her to those accomplishments. I just have to know what’s what. This year she didn’t want the commitment {every Saturday} of being in Competition for dance. I know she would have loved it during Competition week, but I also know the battles would have been over the top and I want her to feel like she has some control in her life. I think it was a good decision not to do it. But now the dilemma is that she doesn’t want to do dance at all next year.

She wants to do gymnastics which I am completely okay with. In fact, I told her it doesn’t have to be one or the other…she can do both. I also told her that it’s only a matter of time before she’s complaining about that too….because while she likes BEING somewhere, she doesn’t like GOING there. 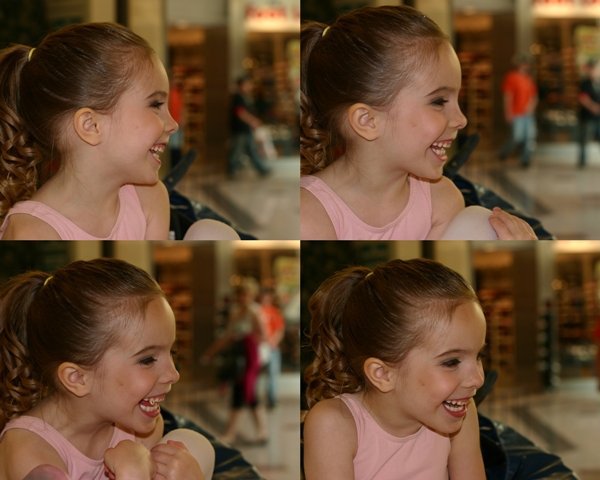 I want her to try a lot of things…soccer {she danced down the field….and watched the other games instead of the one she was playing lol}, baseball {Brent and I both played and are hoping our kids enjoy it as they get older}, gymnastics {she was young…and just ran around}, piano {I still need to sign her up}, swimming {this is an automatic – but she is adamant she doesn’t want to take lessons lol}, etc. But I still like the idea of her having one main activity she is involved in.

Except, not every kid NEEDS to have that. And that’s okay. Maybe it’s okay to just let her try a bunch of different activities and enjoy the fun of it all. Or maybe it’s worth letting her do that AND keep her dance commitment. Not being involved in anything isn’t really an option. 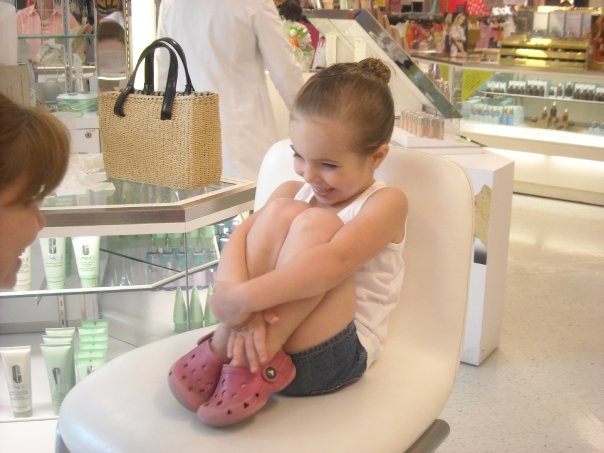 So what do I do? The idea of actually not signing her up for dance next year hurts my heart – because I know she LOVES it. I know the adrenaline and feeling of belonging and accomplishment after the year end show is something I want her to have time and time again. I know it means something to her. It’s why she decides to dance another year after every year end show. Suddenly all the work pays off. lol

But if she’s really serious – at what point do I say *okay* and let her drop it? If she hated it, the decision would be easy…but she doesn’t. She genuinely loves it. 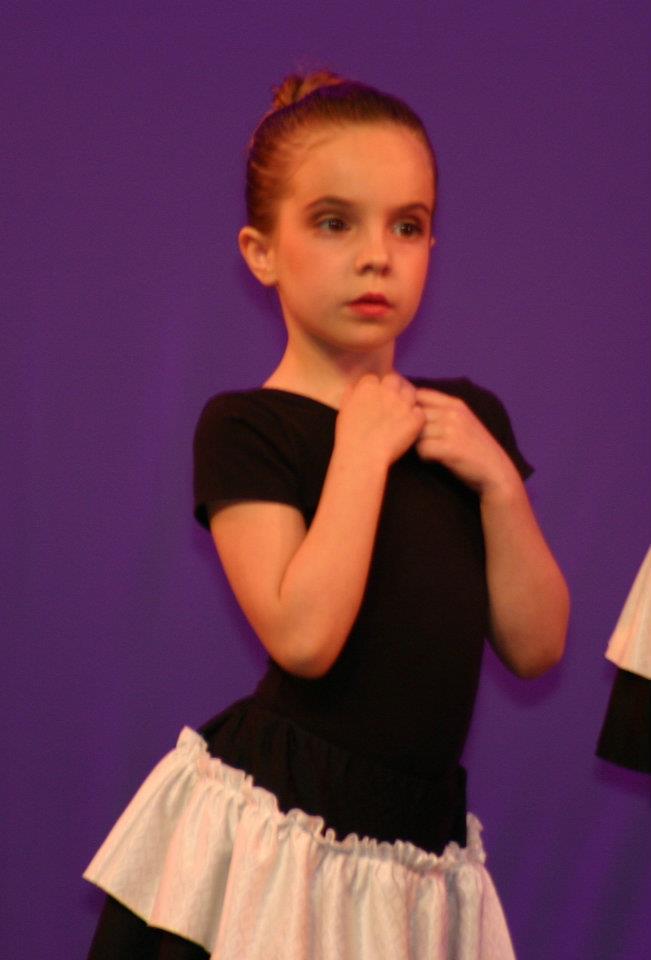 As parents, how do we know the battle is worth it…and when it’s not?

Nachomamatees – Tshirts for the Men!

Cash Party {What To Say}