A couple of times in September I had a message on my phone from Shaw wanting to discuss my account, though with so many phone scams going on there was no way I was phoning back. I honestly figured if there was a problem, they could send me a letter.

Then the Captain texted to tell me that our internet was out, so I told him I would phone after work. I cannot even explain to you how aggravating the next 15 minutes were, trying to figure out what the real situation was/is. The Shaw representative that I spoke to, actually both of them, were very nice…I just thought their explanations sucked. Ha!

When I mentioned that our internet was out, I was told they had tried, unsuccessfully to reach me. He told me they were trying to talk to me about going over our limit.

What limit? I asked

Your plan allows for 150 GB per month

Really? Where does it say that on my bill? Who ever told me there was a limit?

Well, the past few months you’ve consistently gone over the limit. We are just notifying you as a courtesy, so that if it continues we can look at other plans that might suit your needs better. But it’s not really an issue because we don’t charge for going over.

Not to be rude, but if you don’t charge and I don’t even know there’s a limit, why would I care?

{our conversation continued politely, though I was certainly annoyed, and then he transferred me to the Bandwidth guy}

A limit I didn’t know I had. Why isn’t it on the bill? If there is a limit to even go over, every bill should have it on there, *You used so much/so much this month*.

Well you can always go to your account on shaw.ca to check your usage

Usage I didn’t know I needed to check? {I fully recognized to this nice representative that I was cranky but didn’t mean to be a bag….but stuff like this infuriates me}.

We tried to call you a few times

Honestly, there are so many phone scams going on I didn’t trust the phone calls. If you have a concern about my account, put it on my bill or send me a letter.

Well we can’t send you a letter. There are certain laws in Canada that prevent us from putting it in a letter because of personal information

You mean the personal information that is already on my bill? Send the letter with the bill? How can you not send me a letter?

I agree, it could be better communicated but we don’t do it that way.

Okay, so our internet is out. Can you please hook it back up?

Yes, we can turn that back on for you {turns it back on}. If you notice your usage continues to be over the limit, we can figure out another plan that works better for your needs.

This plan works just fine for my needs, but thank you.

{we say our goodbyes and he, no doubt breathes a sigh of relief. I just shook my head. I may have screamed….}

See here’s the thing that ticks me off. IF there is a limit, let people know. I don’t care if that limit affects 1 or 1,000 people. LET THEM KNOW!

Ultimately what happened was this: Shaw threw a hissy fit that I didn’t phone them back so they cut off our internet to get me to phone them back, so that they could tell me about a mystery limit that nobody seems to know about, and doesn’t even matter.

Cabin For One OR Family Home? 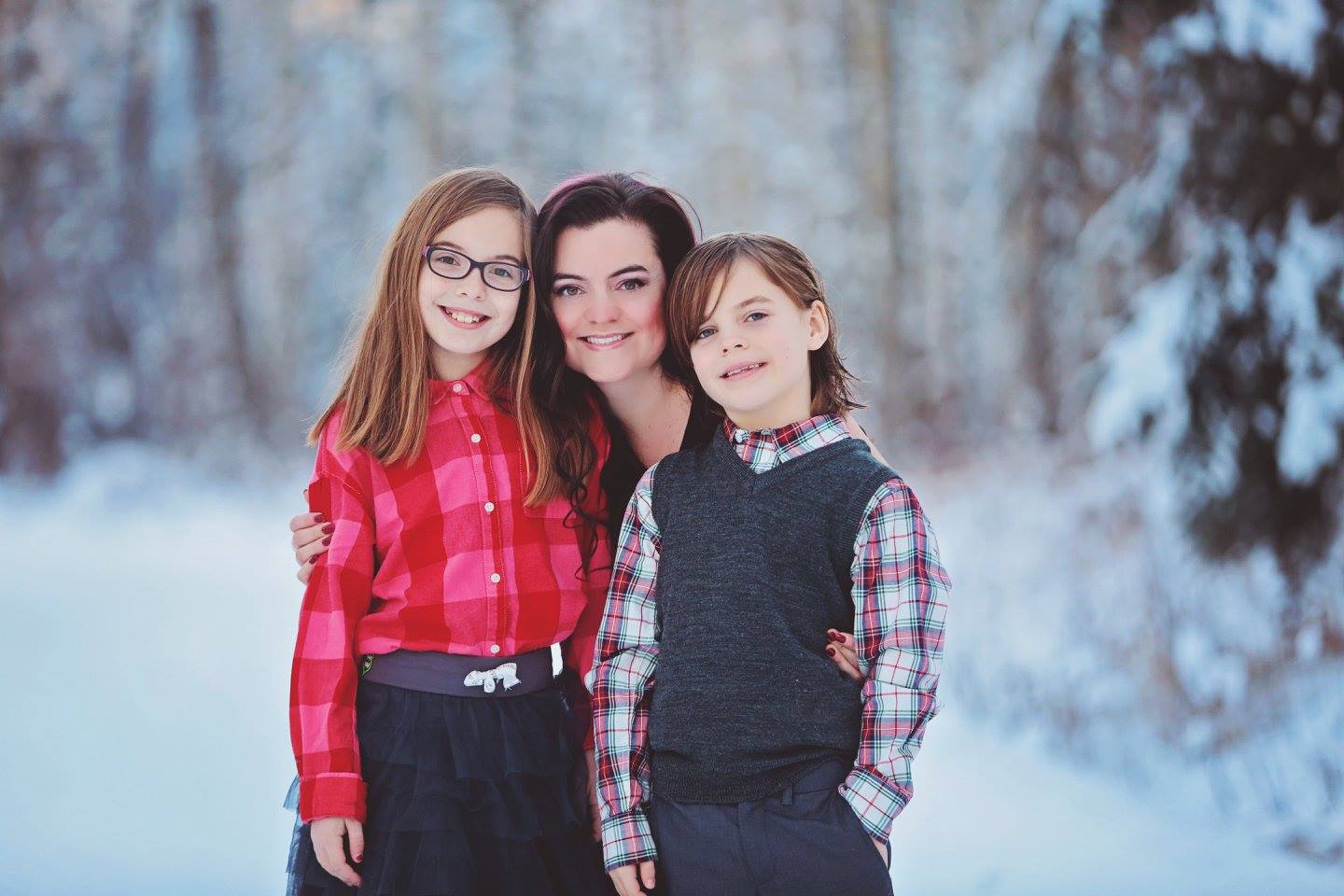 Why Do We Say That Blood Is Thicker Than Water?