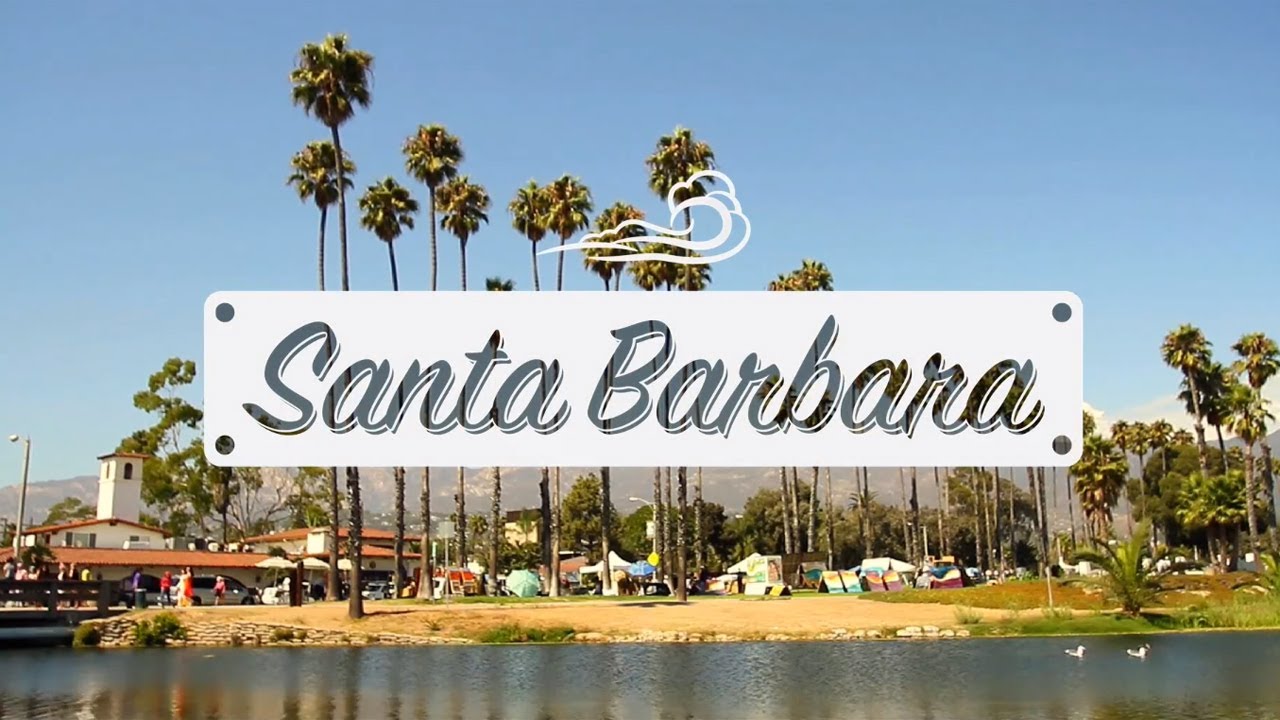 Planning a trip is half the fun – I love figuring out not just where to go but what to do when I’m there, along with finding a place to stay, etc. I know for some this process can be stressful and even prevent trips from happening, so I thought I’d share what I did in the hopes of helping ease some of that stress and burden. You don’t have to think it’s as fun as I do, but it really doesn’t have to be complicated. 🙂

Here are the steps I took – posts dedicated to each topic are on their way! 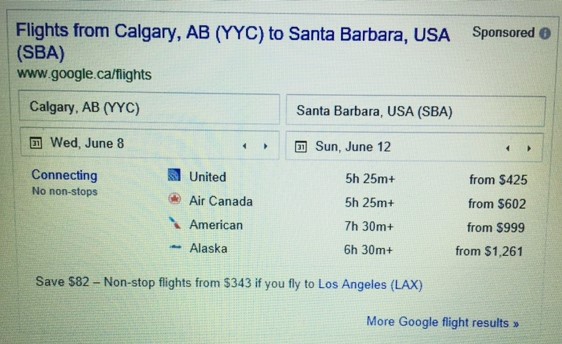 This was the deciding factor for choosing Santa Barbara over LA or San Francisco. The flights weren’t cheaper but were comparable so I didn’t feel like there was a reason not to choose it {except with American and Alaska – *gasps*}. Using Google Flights was so easy, and for those of you who are leery of online purchases, the final booking and payment is done through the actual airline’s site. So awesome!

This was the tricky part. Hotels in Santa Barbara run an average of $300/night which for this trip was completely out of my budget. I wasn’t wanting a splurgy getaway but rather an affordable and stress free one. So I knew I was going to have to think of something else….and thank goodness I did because I discovered my new love, airbnb. 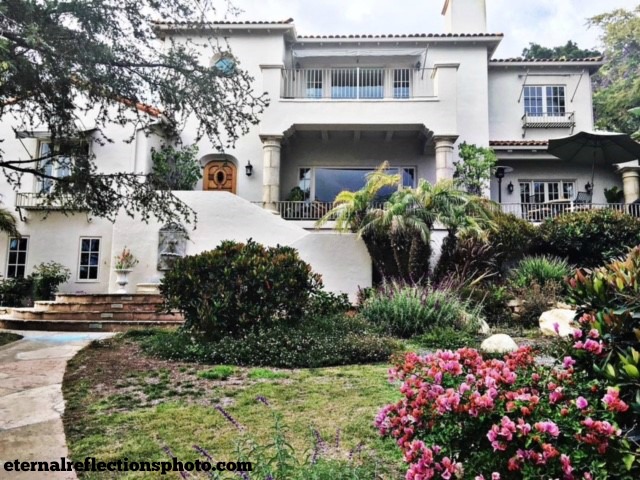 Seriously, check it out. I was immediately sold and within just a few days had places saved all over the world for future getaways and family holidays. To save costs, I chose the least expensive place which was a guest room in a couples’ home. Because my cousin decided 4 days before to come along, I ended up cancelling my first booking to book a place with two beds instead. Still it was a guest room in a couples’ home and honestly, it was awesome! I will not hesitate to book that way again for solo (or duo lol) getaways. 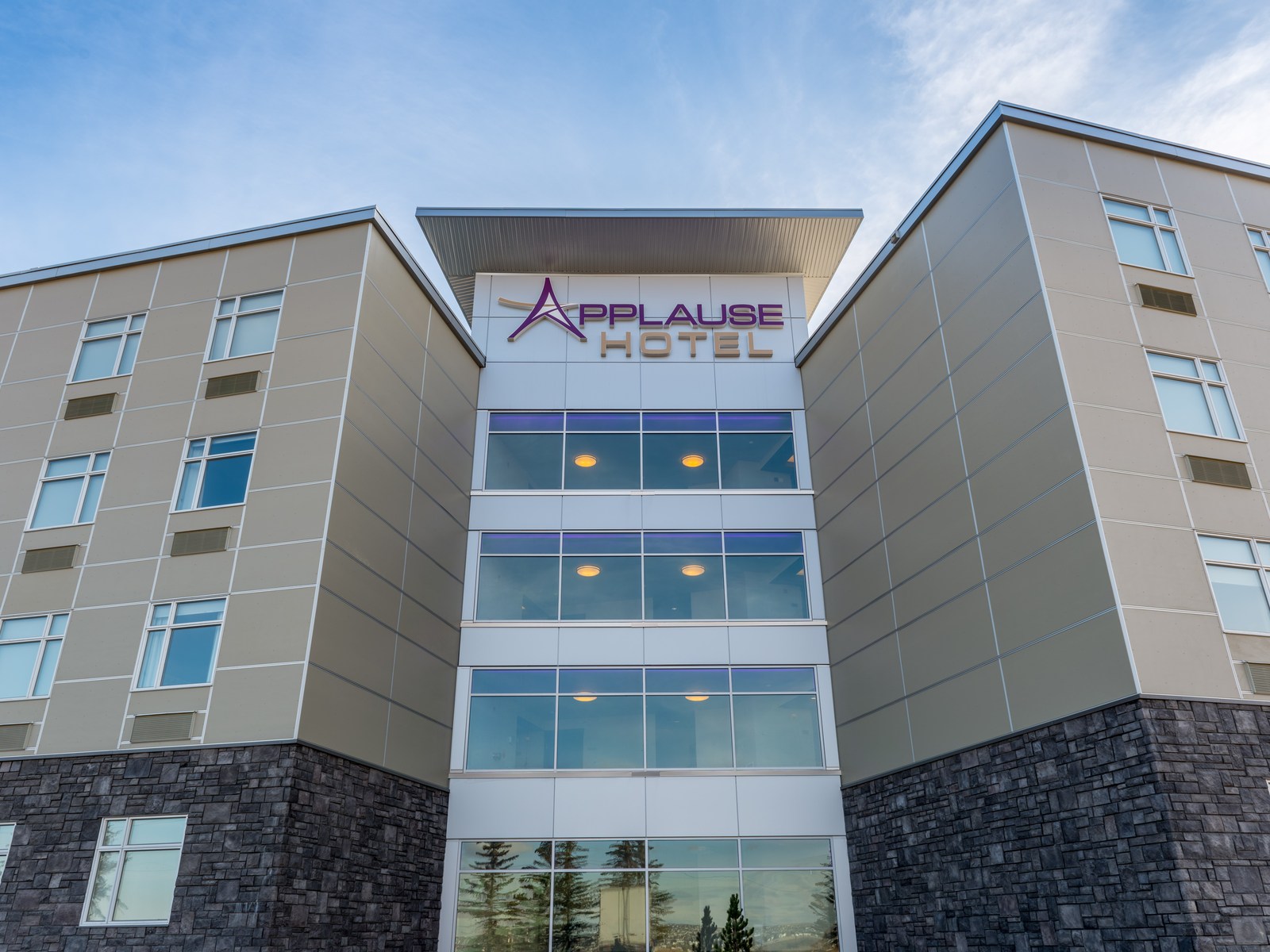 When I booked my flights, I chose the earliest one which meant I was leaving Calgary at 6am. It made the most sense to stay over in Calgary the night before and because of the early time, I did not want to rely on family or friends in the area. So I did a search on  {another fave site of mine} and was quite pleased to discover a lovely little treasure close to the airport that I can’t wait to tell  you about.

Again, because my flight was so early and I was staying the night before, I decided to try out the park and fly options around the airport {Park2Go is the one I chose}. It was absolutely the best and most convenient decision and also incredibly affordable.

Because Santa Barbara is a pretty small city and easy to stay somewhere within walking distance to both the beach and downtown, I originally planned to just rely on that to get anywhere. But about 6 days before my trip, I decided to look into car rentals and within half an hour had one booked through Enterprise. haha

I really didn’t want my time to be jam packed with booked activities. This was not that kind of getaway, but I also didn’t want to go without any idea of what Santa Barbara had to offer. So I took to my friend Google and found my way to Trip Advisor, a fabulous resource no matter where you are heading {In fact it’s what I used to make my ridiculously long list for New Orleans}. 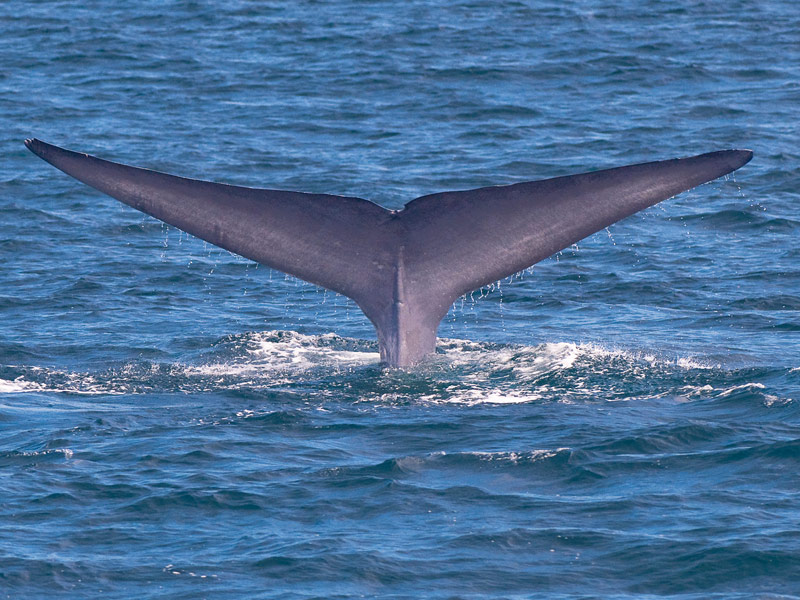 Aside from the beaches of course {oh so many amazing beaches}, I found The Condor Express, a whale watching tour company that had excellent reviews. It’s an item that’s been on my bucket list since I was a teenager and I was so excited to be able to finally do it. I decided it would be my one planned activity and spent the rest of the time focussing on where I wanted to eat. haha

I had so much fun with this – Santa Barbara has SO many options for food, including 4 restaurants featured on Diners, Drive-Ins and Dives. I can’t be the only one who dreams of trying out all the wonderful places and food seen on that mouth-watering show!

As it was, I tried just one of the four and the rest of the time my cousin and I googled and just made a random selection from the choices that came up. Seriously, also a really fun way to do it. Meals were enjoyed at Savoy Café and Deli {featured on DDD}, FisHouse, Garrett’s Old Fashioned Restaurant, Finch and Fork {in The Canary Hotel}, a local grocery store for on the go items {that I can’t remember the name of waaaa}, Opal, and the Santa Barbara Public Market.

Be prepared for Santa Barbara to take over my blog posts for the next while…there is so much to share!

California Trip – Off to San Francisco!