Yesterday, I was supposed to die 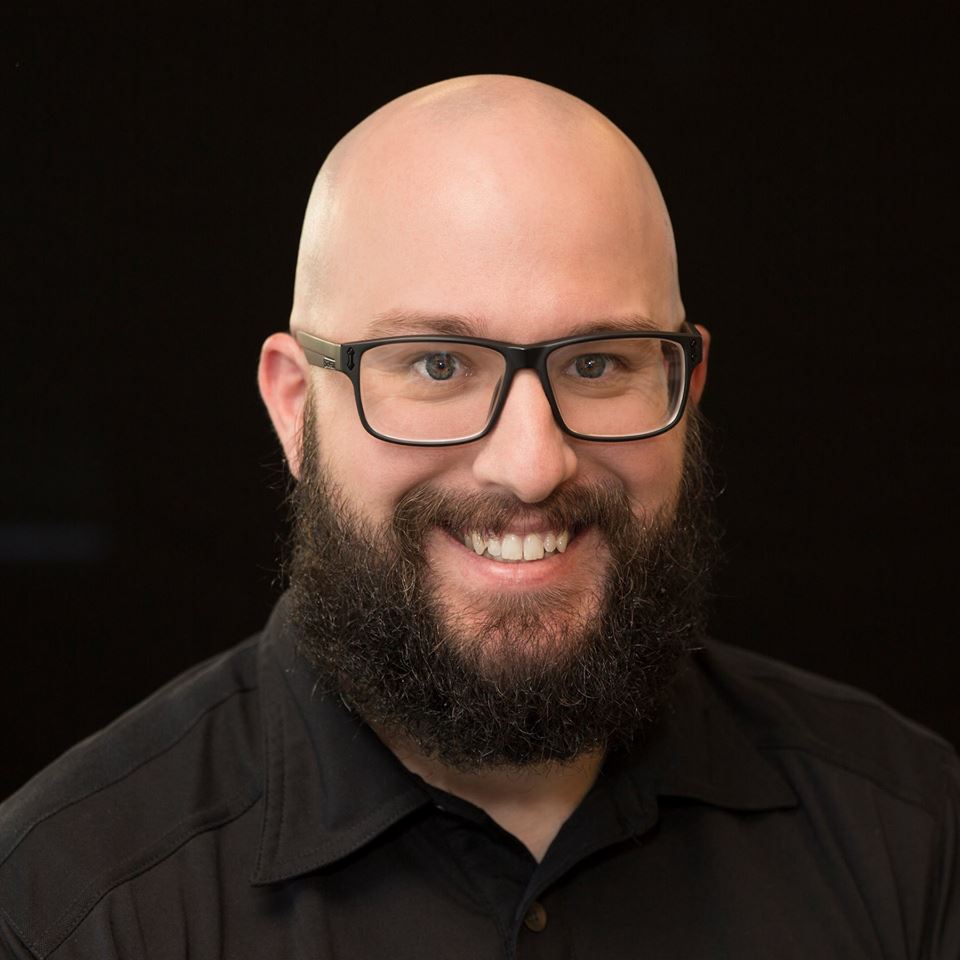 Yesterday, I was supposed to die.

Following the final breakdown of my marriage, I moved out Dec 26th and on Jan 1st I decided to make a suicide plan. May 17th would be our 14 year wedding anniversary, and also the day our divorce would be finalized. It just seemed fitting that it would be the day I ended too.

Before I get too carried away, I should probably back up and tell you the whole story. The entire, I’m an awful human being, not worthy of living, story.

I was a terrible husband. I admit it … it’s true. Yes, we had a lot of great times. We even had some amazing, life is the best it will ever be, times. But I also put my ex-wife through A LOT! I never meant to and I didn’t want to, but I did. I was also a terrible father. I put our 4 boys through a lot, and looking back at the way I treated them, in all honesty, I’m both horrified and ashamed. They deserve so much more than what I gave them. She (my ex-wife) deserved so much more than what I gave her too. I knew that, and I repeatedly recommitted myself to doing better.

But I always failed.

It wasn’t because they weren’t worth it to me. Countless counselling appointments, meetings with religious leaders, conversations and prayers with (and for) each other, but nothing seemed to WORK.

I don’t know that I ever really realized why until recently, having been on my own now for several months. Like I said, it was never because THEY weren’t worth it. I see it so clearly now – it was because I wasn’t worth it. I was so unhappy, miserable actually. I wanted to be a great husband and a great father, a great and contributing member to my church, a reliable employee, a valuable son, etc. and I really did try, but I was drowning and super overwhelmed. It was so much pressure, and somehow I lost myself. I know many of us do, so my story isn’t likely that different from yours. I just had a really difficult time actually managing it all.

I was angry. I was hurting. I was so lost and confused … and everywhere I turned, I was a disappointment. To my wife, my boys, my church, my work, and my parents. I loved all of these things but I was so unhappy with me that I couldn’t get my footing. I disappointed myself over and over again. I struggled with anger management, depression, addictions, anxiety, and of course, suicidal thoughts.

In fact, in the past 6 years, I should have died two other times. The first time about 6 years ago when, in a moment of incredible intuition, my wife made a choice that saved my life. I had taken half a bottle of her pills with plans for the second half a little bit later, but when I went to go for round two, they were GONE. I didn’t know it at the time but she felt prompted to flush her meds, so she did. I also didn’t know it at the time, but I was meant to be here.

Instead of knowing that, I cried myself to sleep.

The second time was last summer. My wife and I just had yet another argument so I decided to pack some clothes and my meds and sleep at my office. That night I was de-stressing by playing games and listening to one of my favorite bands, The Anchor. As the night went on, my mind kept reflecting on the argument and how I was failing at life … yet again. I decided I had enough. I grabbed my bottle of meds so I could take the entire bottle, hoping for a fatal heart attack. As I took the lid off, lyrics from The Anchor’s song “Greenbow County” flooded my mind. “I have to do the best with what I’m made of, what’s normal anyway. Put the past behind, let go and move forward. I’ve got to give it my all. I can’t lose my hope. Push forward.”

With tears streaming down my face, I closed the bottle of pills, put them in my pocket, and drove to the E.R. to admit myself for treatment and help.

I understand that life is worth living and there are people who love us and we can always find a way out. But I promise you that in the depths of that dark and selfish kind of despair, none of that seems reasonable or important. And nobody wants to live in that kind of despair. I know I didn’t.

And yet somehow, I found my way through. Until shortly before Christmas when divorce became my reality.

I wanted to be angry at her, and I was, for giving up on me. The truth is, I think I had given up on myself, and she couldn’t be responsible for that and for me, anymore. She had managed all she could and gave me many chances. It got to the point where she had nothing left for me, and she was ready to move forward for herself and our boys. I couldn’t blame her, though I often tried because my grief and shame were overwhelming … and so, I made a plan.

I had it all planned out and was already saving for a gun. My problems became less difficult to manage because I knew it was only for a short period more. I was almost excited thinking about this plan … I was finally in control and going to relieve everyone, including myself, of the damage I had done. The world, my family, my boys, they were all better off without me, and I wouldn’t have to deal with anything anymore.

And why May 17th? First of all because I figured five months would give me plenty of time to save up for and execute my plan, and I also needed time to mend relationships with my kids and family so they would have happy memories of me. But honestly, May 17th had become a day marking my repeated failures and quite frankly, I didn’t want to live through another one.

However, for the third time, my life was saved again. The amazing thing is, this time around, somehow I found the strength to save myself. If I had to guess, that will make ALL the difference!

Wryun (Ryan) Henricksen is an ex-husband and father of four amazing and rambunctious boys. After years of struggle, he recently found the strength to choose life and declared May 17th to be RAD – Ryan’s Anchor Day! This is his story.

Questions or (kind) comments can be left below or sent directly to Ryan at wryunbeard@gmail.com

Start Your Watch Collection With A Jord Giveaway ~ Everybody Wins!

How To Survive A Rainy Day With Your Child – Guest Post