0 In Made to Holiday/ Making Memories/ Personal

Be Scared and Do it Anyway

Last summer, in a gutsy move, Jonah agreed to try kneeboarding. He was a little nervous but my cousin reassured him he would be okay and showed him what to do.

He only tried once but that was enough. The rope came off and he flipped over, but his knees didn’t pop out of the straps like he expected. So while his head was never under the water, he was certain he was drowning and just moments from death. 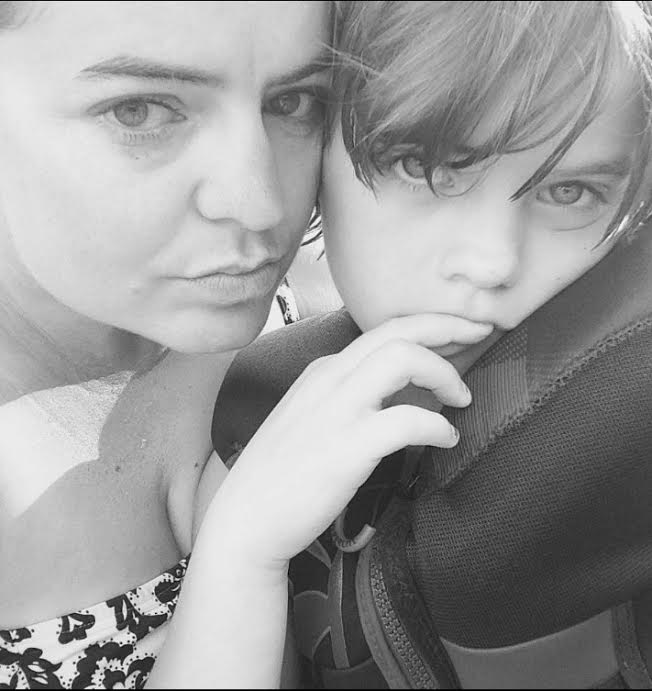 He was completely traumatized and unwilling to try again, which broke my heart. I just really wanted it for him, knowing he would love it and feel so proud of himself. But there’s a fine balance in knowing when to push and when to trust. I chose to trust his choice to wait.

Fast forward to this summer at the same lake, with our same cousins. We spent a good part of time boating and tubing. When some of their other cousins went out on the kneeboard, I could tell Jonah was waging an inner battle.

He told me he wanted to try it again, but that he was scared.

I shared with him a story I had read earlier this year, of a young girl standing on the edge of the pool, wanting to jump in. An older lady noticed her hesitation and asked what was wrong. When she replied that she was scared, this older lady said simply,

Well, be scared and do it anyway

And just like that, it became one of my favourite lines, a motto of sorts. And the opportunity to pass it on to Jonah was a shining parenting moment for me. Better yet was that he took it…he believed it….he was scared to kneeboard again, but he did it anyways.

And you guys, he rocked it! 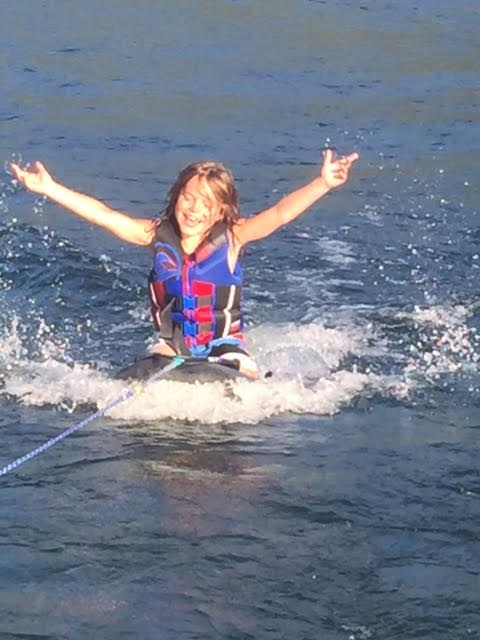 Not only did he love it {minus a scary bumpy part in the middle}, but the impact on his confidence and pride in himself is irreplaceable. And he saw that he can do hard things….he can make things happen…he can be scared and do it anyway!