Okay, so it wasn’t just me {shame}, but it was pretty awesome I must say.

Brent and I started our day with massages – and it couldn’t have been better! 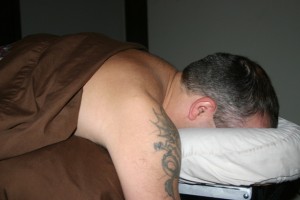 Then, after my mother in law arrived and we picked the kids up from school, Brent and I drove to Calgary for the much anticipated Stone Temple Pilots concert. Calgary traffic hit us like a bugger, making us arrive 45 minutes after the doors opened. Though we weren’t too worried about it {knowing there would an opening band}, we do prefer to be on time for events like this. 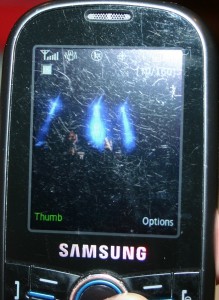 Because it was an all ages show, booze were not permitted IN the actual concert, so there were not only TWO opening groups, but lots of *down time* {ie beer sales time}. So we arrived about halfway through the first group, which proved not to be an issue at all.

I don’t even know who they were to be honest, and while it wasn’t awful I wasn’t smitten by any means. {I’d like to thank my dinosaur Samsung phone for the *quality* concert photos….bahaha….and my Canon Rebel for the photos of the camera photos as I don’t have a chord to upload them properly sigh}

The second group was called The Crash Kings and I was immediately impressed. I REALLY liked them and enjoyed every song. #newfan 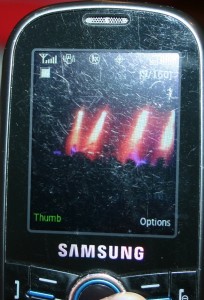 The Crash Kings were so good!

And then came the FORTY-FIVE minute wait for STP to take the stage {stupid beer sales}. Which wouldn’t have been all too annoying except for the standing only portion of the concert. On cement floors. Remember the massages Brent and I got that morning…totally ruined.

While waiting {and waiting}, people were gathering closer and closer, trying to get the best spot they good. At one point I had a small gap in front of me, that might have been large enough for ONE LEAN person. Not the TWO not overly lean guys who tried to squeeze in. Brent just looked at them and said, *Seriously?* and after some friendly chit chat about his short wife {me} they moved back. It’s a shame, I had a pretty great view while they were there. 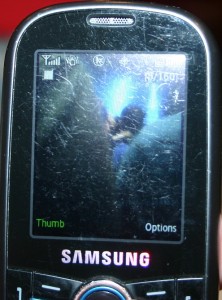 I’m smitten. Absolutely smitten. Brent even has a man-crush.

And I spent the night craning my previously relaxed and massaged neck to try and watch my new person, Scott Weiland. #lovehismoves 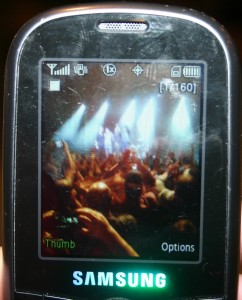 The concert was phenomenal, such that we considered splurging and buying tickets for the Lethbridge show the following week {good thing we didn’t…cancelled!}. But we LOVED it and came away SO exhausted and yet, totally pumped! It was AWESOME!  I even surprised myself by how many lyrics I knew….and watching Brent grin like a boy on Christmas morning {or when he brings out his lego} and sing along to EVERY song was priceless. 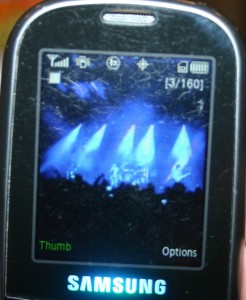 Now to get myself a decent point and shoot camera so I can have better photos in situations like this! #shameful

Julep {Which Beauty Maven Are You?}